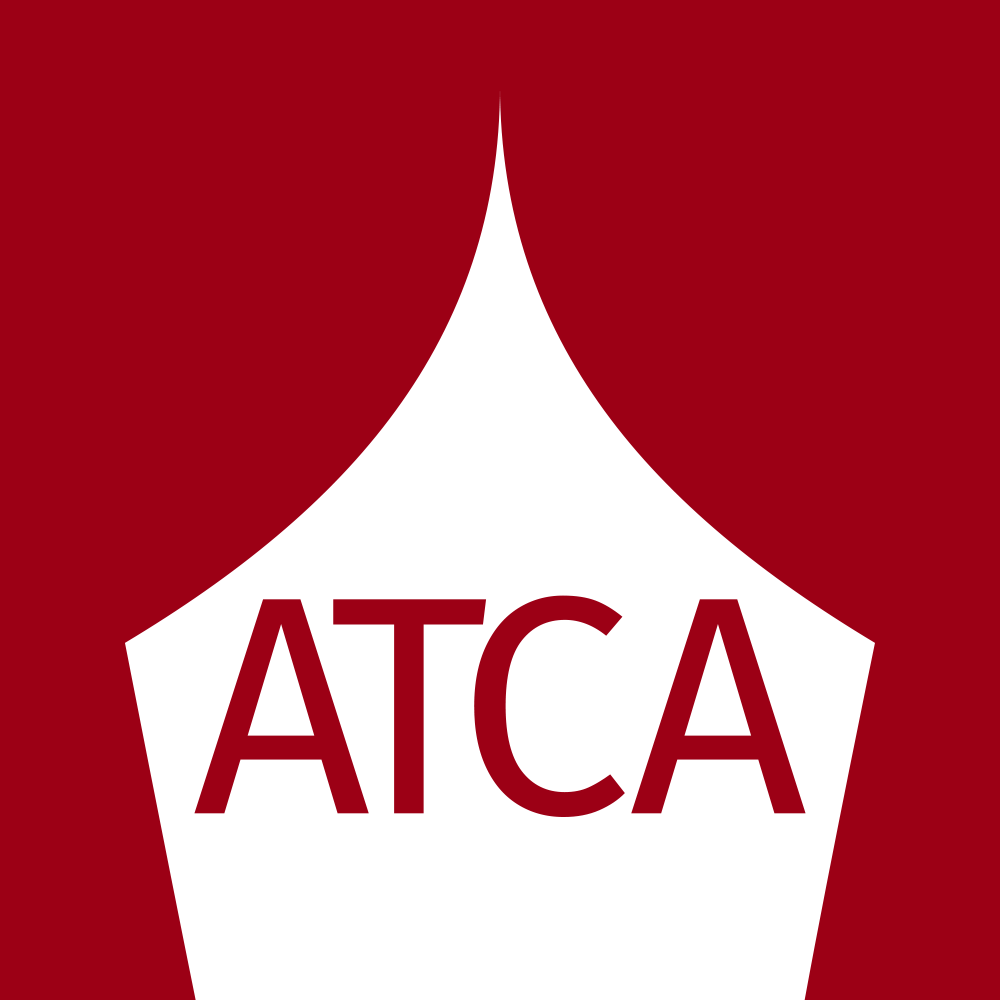 Posted on January 16, 2023 in Statements and Annoucements by ATCA 0 Comments
0 Likes

The American Theatre Critics Association expresses our unwavering support for the brave students at Douglas Anderson School of the Arts in Jacksonville, Florida for their attempt to produce an enthralling piece of art by one of the nation’s premiere playwrights. Unfortunately, in a horrific example of life imitating art, Duval County Public School officials ended the production, citing a relationship in the play between two women as “inappropriate.”

The school’s production of Indecent by Paula Vogel is a powerful piece of theater produced in regional, community, and educational theaters nationwide. It is a play that explores the dangers of censorship, focusing its narrative on the true story of God of Vengeance, Sholem Asch’s Yiddish play that debuted in 1923 on Broadway, to searing controversy. Yet 100 years later, a group of overbearing adults have imposed their biases, and in our minds, bigotry. The result is a dangerous decision to withhold the play’s powerful ideas from these actors. It is a choice that causes irreparable harm to the students and community. According to Vogel’s incredibly eloquent statement, Indecent has been produced at numerous high schools nationwide, and in a number of cases, being allowed, by Ms. Vogel, to adapt the script, without political drama.

As the oldest and only professional organization in the nation committed to amplifying the role of theater criticism in society, it is our desire to express our dismay to the school officials and applaud the young students, their teachers, and parents who understand the value and importance of theater arts and its ability to promote change. The strength of these young students to challenge their community by exploring ideas of censorship and antisemitism has been robbed by the small-minded nature of a group of adults who allow their fears and bigotry to stifle open discussion, an essential element of education and humanity. These grown-ups have missed a transcendent opportunity to support young theater makers desiring to enlighten and illuminate through critical, artistic pursuits.

As an organization, we cannot sit idly by and witness this travesty; our support is unconditional and unwavering. Bravo to these young theater students who have unfortunately been forced to take on the role of educators in this community.